Rangiroa is quite possibly the world's most immense natural aquarium. Rangiroa is the largest of the Tuamotu Atolls and the second largestBlessed with an accessible yet secluded appeal and a large abundant lagoon, this renowned destination should be at the top of every eager diver's list. Here on this secluded coral atoll, there are no soaring mountain peaks or sweeping fragrant valleys characteristic of the other Tahitian islands. Instead, flattened islets and skinny sandbars encircle the perimeter of Rangiroa's vast blue lagoon. This atoll formation allows you the unique opportunity to enjoy endless horizons on either side. Fittingly, Rangiroa actually means "immense sky" in the local language. Made of mostly water, the lagoon in Rangiroa is so substantial that the entire island of Tahiti could fit inside. This size, coupled with the lagoon's sheer abundance of marine life, has earned Rangiroa her reputation as a superb diving locale. The Avatoru Pass and Tiputa Pass, both located on the northern side of the atoll, produce currents that are ideal for drift diving or snorkeling. They are also known to attract schools of wild dolphins. The Blue Lagoon, located on the western side of Rangiroa, is a shallow lagoon carved into the reef inside the central lagoon, creating a small natural aquarium no more than 16 feet (5 meters) deep. Boasting a continuous supply of fish, deep-sea fishing is also a popular water activity in Rangiroa.

Recreation
If adventure sports are not your forte, you can still enjoy an afternoon cruising the lagoon and visiting a number of secluded motu (islets) in Rangiroa. Spend the day at Les Sables Roses, "The Pink Sands," a phenomenal deserted beach laden with pink sand at the eastern corner; or visit the Ile aux Récifs, "Reef Island," where erosion has created impressively sharp, jutting coral formations on the south side of the atoll. On the mainland, pay a visit to the nearby village and discover coral churches, quaint local restaurants and tiny roadside shops.

Entirely unique to the destination is the fact that Rangiroa has its own vineyard and winery. Located in the main village of Avatoru, the Dominique Auroy Winery produces French Polynesia's only wine label, Vin de Tahiti. The small vineyard, known as Domaine Ampélidacées, is situated on a separate islet where the grapes are grown on a remote coconut plantation. It is the only winery in the world where the grapes are transferred by boat during harvest twice a year. 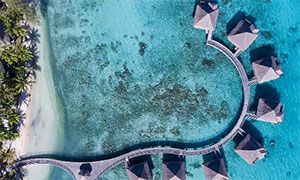 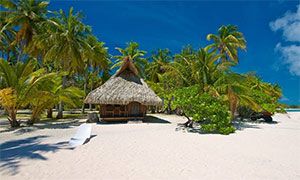 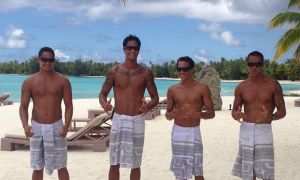 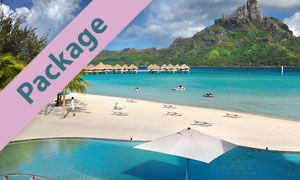 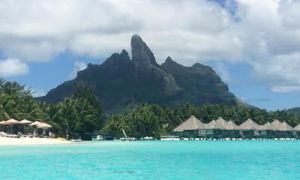 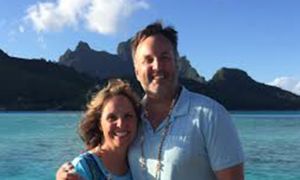 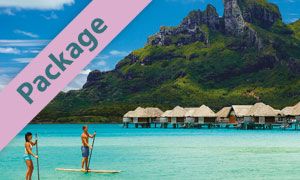 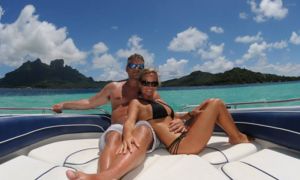 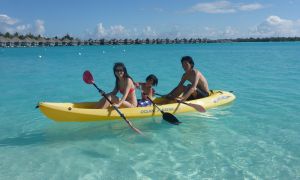 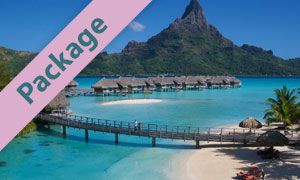 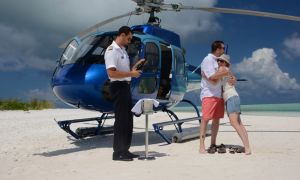 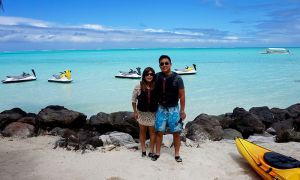 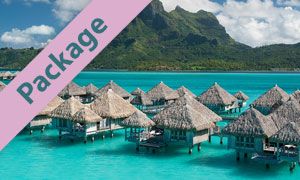 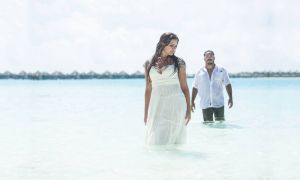 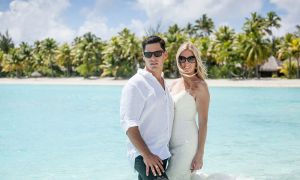 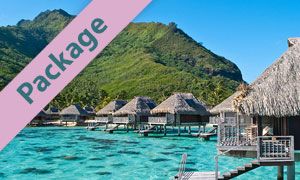 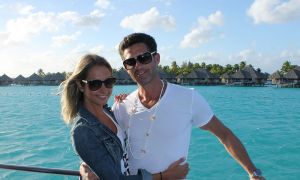 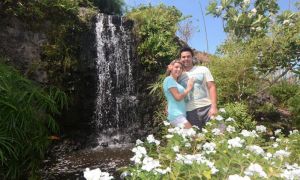 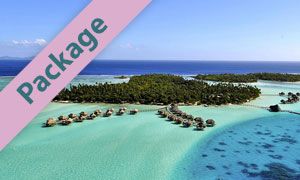 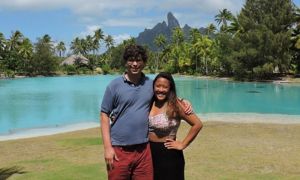 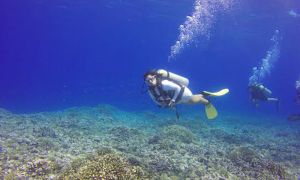 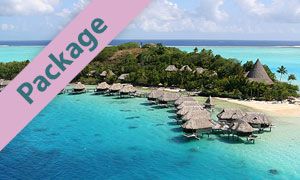 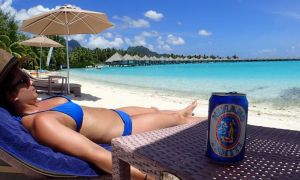 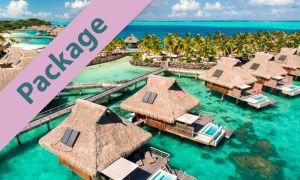